It is our great honor to invite you to be part of a wonderful and unique event - the Fourth International Film Festival for cultural, spiritual and human values - „Bogorodicen Pokrov“- “Holy Virgin Mary Omophorion“, which will be held this year in Skopje, from 14th to 20th October, 2019 in Skopje. This Festival is non - profit project, founded due to the great need for support and nurture of the cultural and spiritual values and the humanity in the society and the mankind.
Traditionaly, we award DIPLOMAS for cultural, spiritual and human values on the Opening Ceremony to the Ambassadors and the Donors of the Festival which will be recorded for television broadcasting on National TV station.
The Festival was founded in 2016, and was supported by the Ambassadors in the Republic of North Macedonia of: The Russian Federation, the Czech Republic, Slovak Republic, Poland, Slovenia, The Kingdom of Spain, Bosnia and Herzegovina, Romania and this year also by Serbia, Hungary and others, with films that origin from their countries and belong in this genre of cultural and spiritual heritage.
The Festival was supported by the following media: MTV, TV5, TV Sitel, TV 24 Vesti, TV Sonce, TV Alfa, Vecer, Nova Makedonija, Premin Portal and others.
The Honored President of the Festival is prof. PhD. Jovan Takovski, awarded with a gold medal "St. Clement of Ohrid" at the state level for his professional work. The Program counsel of the Festival is composed by: Dragi Tanevski - director of photography, employed for decades in MTV and Vardar Film - winner of the most prestige world awards, PhD. Antonio Mitrikeski, professor on the Faculty of Drama Arts and Director, winner of numerous international awards, PhD. Goko Gorgevski, Dean of the Theological Faculty “St. Clement of Ohrid” in Skopje and former Ambassador of Macedonia in Vatican, Vladimir Angelov, senior filmmologist and Director of the Cinematheque of the Republic of North Macedonia and Zorica Soloman Kostovska, founder and director of the Festival. She was former 10-years member of the International Academy for Television Arts and Science in New York - Emmy Awards, former director for international co-productions of MRT, with about 30 years experience as TV and film producer, being graduated diplomat and theologist in the same time.
We hope that this noble and exalted event will be part of Your annual program for this year. For the same, I am at your disposal for a meeting with you! 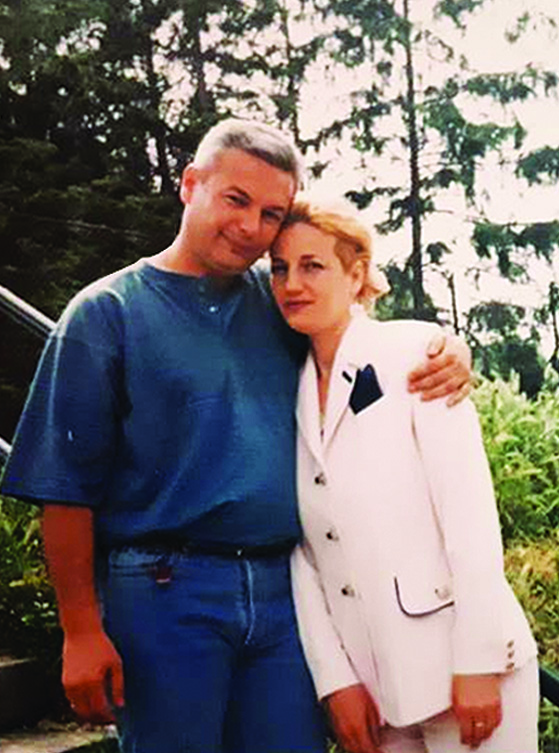 Graduating at a Theological faculty "Saint Clement of Ohrid" in 2012 in Skopje and before that graduating in 1980 diplomacy at Faculty for Political Science in Belgrad.

She worked in the diplomacy in the regions of Africa, Asia especially in the domain of human rights. She was a chairman at conferences in India under the patronage of Rajiv and Sonya Ghandi, than in Zambia, Zimbabwe, Tanzanya, Senegal, Mali, Ghana and others. Her Master thesis has the title The “Cult and tradition of the Holy Virgin Mary in Macedonia”.

More than 10 years, she had been a member of the International Academy of TV Arts and Science in New York/ Emmy Awards . She is the former Director for the International cooperation and co-productions of Macedonian Radio and Television – MRT and leader of the project for introducing the satellite channel of MRT. Founder of the TELESEE NETWORK of the National TV houses in the South-East Europe under the auspices of the government of the Danish Kingdom, manager of the Balkan seminars for digital technology with AVID technology with BR -TV from Germany, representative of R. Macedonia in the regional Mediterranean cooperation at TV RAI, National coordinator of R.Macedonia in the Balkan Consortium- Balkanet, Euronet and others.

She has more than 30 years of experience in the domain of press, radio and journalism, TV and film production, author, screenwriter and director of many TV programs and documentaries, within her own company TOP WORLD , founded in 1994 year. She has realized numerous reportages in Macedonia, Hollywood, New York, Buenos Aires, Rio de Janeiro, London, Cannes, Berlin, Paris etc. Numerous interviews with prominent figures such as Mr. Buthros Ghali-General Secretary of UN, Mr. William Hapzer- Director of UNICEF, Mr.Bruce Gordon-President of the Paramount Pictures, Mrs. Patch Mitchel-President of the TV Turner Company and others.

Since 2014 she is a producer, screenwriter and director of the Christian - Orthodox educational TV series “I will recognize you by your deeds”. Founder, author and director of the International film festival for cultural, spiritual and human values devoted to Holy Virgin Mary Omophorion. 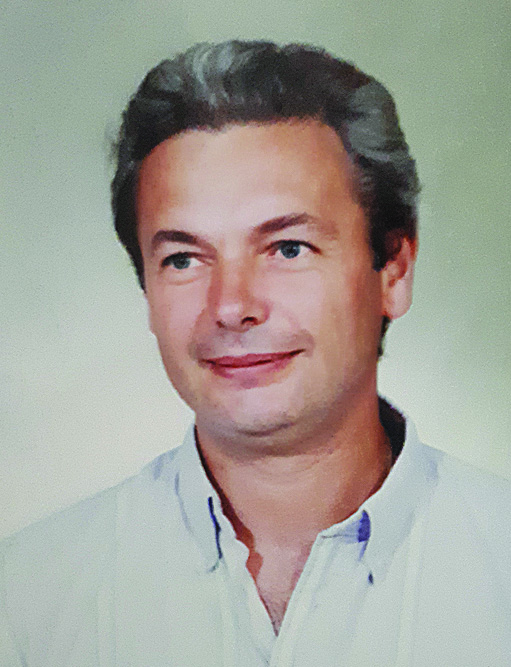 At age 58, maestro Kole Jovanovski passed away, who was one of the most creative and the most productive pioneers of electronic television montage and postproduction.. Since 1981 worked as a TV editor, assistant director and director of about 5000 TV programs of various genres – feature films, TV series, documentary films, that were awarded on many international festivals. Kokino's video art program was screened in the Netherlands on the World-wide Video Festival in 1993 and at the European Media Art Festival in Germany, at the Institute of Contemporary Arts in Boston-USA, as well as in Belgrade-Serbia in 1992. At all these festivals he has gained honors and the film is a part of a library at the Boston Institute. He is the winner of the festival at Neum festival for documentary film "My father Izet".T he show composed of folk music videos “The Angel's Song “ is one of the most representative and best-selling video cassettes in MTV's cassette production. He wass also editor and assistant director of the documentary film “The Macedonian Book of the Living”, promoted in Paris and broadcasted on French TV, the television film “Mugri” and the editor of the TV series “Tvrdokorni”, which was provided an example of educational-teaching in the Faculty of Dramatic Arts in Skopje etc.

In the archive of MTV there are a huge number of his top TV documentaries devoted our churches and monasteries, and in recent years he worked for the Christian - Orthodox educational television series "I will recognize you by your deeds" in the production the Top World. He and his wife Zorica Kostovska are the founders of the International Film Festival of Cultural, Spiritual and Human Values "Bogorodicen pokrov". With enormous efforts, although severely ill , he sacrificed himself and worked for the festival in honor of the Holy Virgin Mary, and the third festival in 2018 was in his memory.

He left with the words “We are all good people”, like a meek and quiet lamb in great suffering.
By his hard works, God will recognize him! His achievements devoted to the people are the history of the Macedonian Orthodox Church-Ohrid Archbishopric and the Macedonian Television.

God have mercy on his soul! Amen.