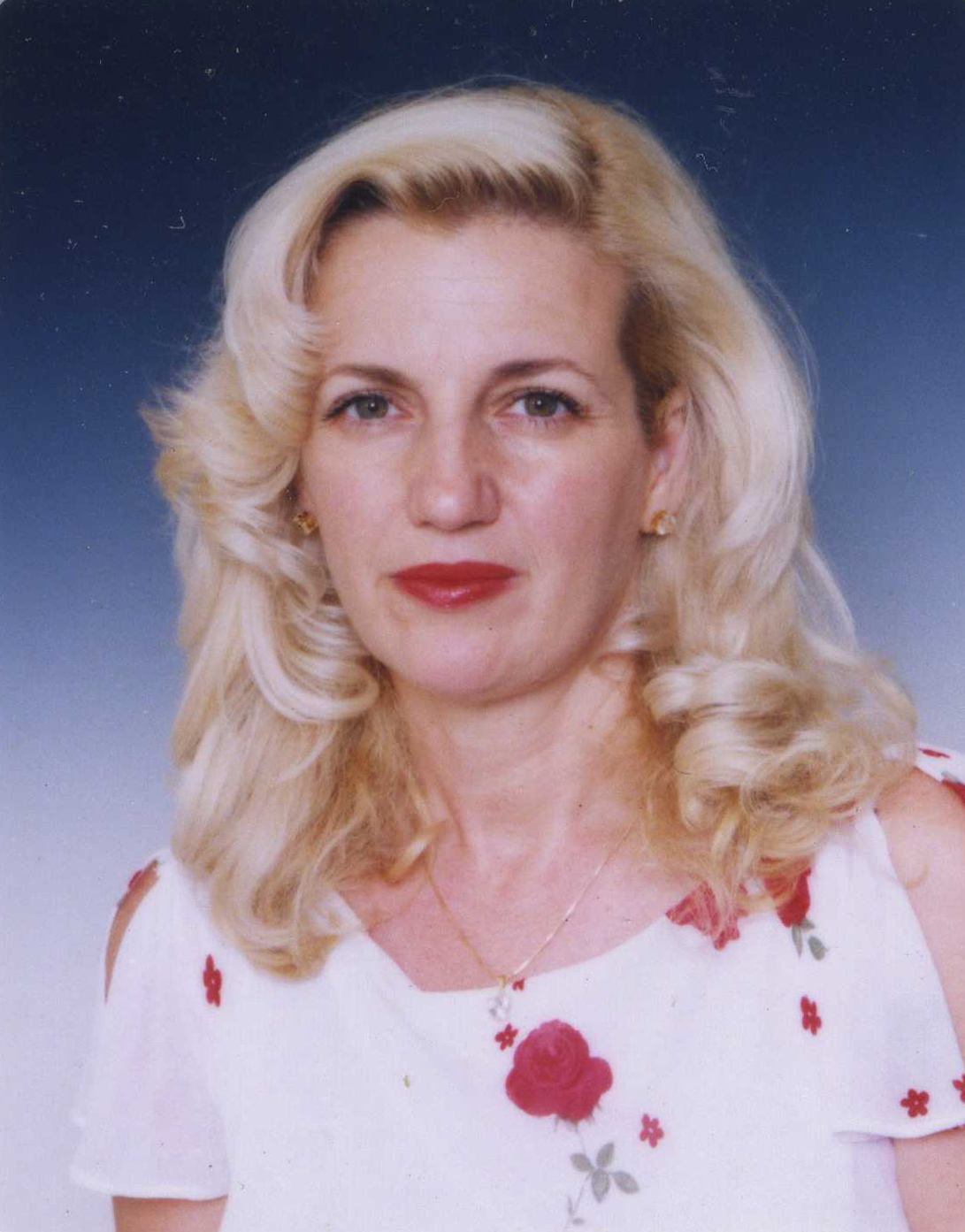 Top World - the independent TV and film production is the greatest professional love of the married couple Kole Jovanovski and Zorica Soloman Kostovska. With their endless enthusiasm and sacrifice, completely alone, but with God's help and collaboration with beautiful people that were also in love with their profession, since the foundation in 1994 till today they have produced hundreds of TV and film programs and projects, and Kole by himself thousands of different genres including his engagements at the National Macedonian Radio Television - MTV.

My husband, maestro Kole, has educated with love many generations on off & online editing, and his thousands of films and TV programs from all the genres are part of the history of the Macedonian television - MTV and of the Macedonian Orthodox Church - Ohrid Archbishopric MOC-OA. Unfortunately, he passed away too early, so now I am left with one angel wing to fly together with You!

Our mission is and stays to work together for sublime values, for everything that is noble for the man, mankind and the country, and all that for the Glory of God ! Having in mind that goals, many program contents have been prepared from the range of cultural and spiritual heritage and the humanity, documentary films, reporatages, interviews, educational Christian - Orthodox series I will recognize you by your deeds (Po delata ke te prepoznaam), as modern shows for education of the innovative, quality and modern, healthy lifestile, as the show In Club (In Klub).

The most significant non-profit project is the International film festival Bogorodicen Pokrov - Holy Virgin Mary Omophorion, based in 2016, with the support of hundreds of volunteers, Embassies, institutions and companies to which we are endlessly thankful ! This festival is one of a kind in our country, with films dedicated exclusively on themes of the cultural and spiritual heritage, humanity, family values, but also with films for child education for the true values … Here are the films with a theme for the historical-civilizational heritage, the world cultural and spiritual heritage of UNESCO, the biographical films of meritorious giants from every country, saints, spiritual figures, artists, as well as tourist and worship reports, as well as human life stories as a reminder and an example for new generations, how the true love looks like. We have desire to unite and motivate people from every country, producers, directors, cameramen, actors, to be oriented on this kind of productions, with which we will sow the seeds of what is good and beautiful in the media and in the world of film and reduce the space for the evil influence that attacks people aggressively thru the media and by that in their lives, too! For that reason, on our festival we promote festivals from other countries, that have the similar program genres and goals, and till now we have fulfill a collaboration with the festivals Sretenie from Russia http://2019.vstrecha-obninsk.ru/ and Filmsko Bdenje dushe http://www.bdenjeduse.co.rs/ from Serbia. We want to collaborate with many more, in order to help people manage their choice of films and building their personality and identity with the true values in their life, which is the main condition of healthy and happy society! Because our life have sense and it is considered to be successful only if everything we touch leads to something good for the people, even if it is about only one individual, with will we contribute for the development of the whole mankind. Because, one candle alone is enough to enlighten the darkest darkness! Each one of us is enough to be that small ray of light, in order the world to shine in its full lightness!
That's why we have many more new unique and good projects, films, television, musical, educational, children ones, and if you want to be part of this mission, we are open for collaboration that will be for the good of all the people! Because, I will finish with the words from the old reportage I made for the carnival in Rio de Janeiro, in which inspired from the people from all over the world, from all the nations, who were sharing the joy together, spontaneously exclaimed in front of the camera ”The World is one house, in which one family lives, no matter the color, the religion or the nation it is!” Let's all together make it more noble, more joyful place for living, showing with our way of leaving to all, and especially to the youth, the true values in life …

I wish you all the happiness you wish for secretly in your hearts and that is for the salvation of the eternal soul!
I pray God to bless You!